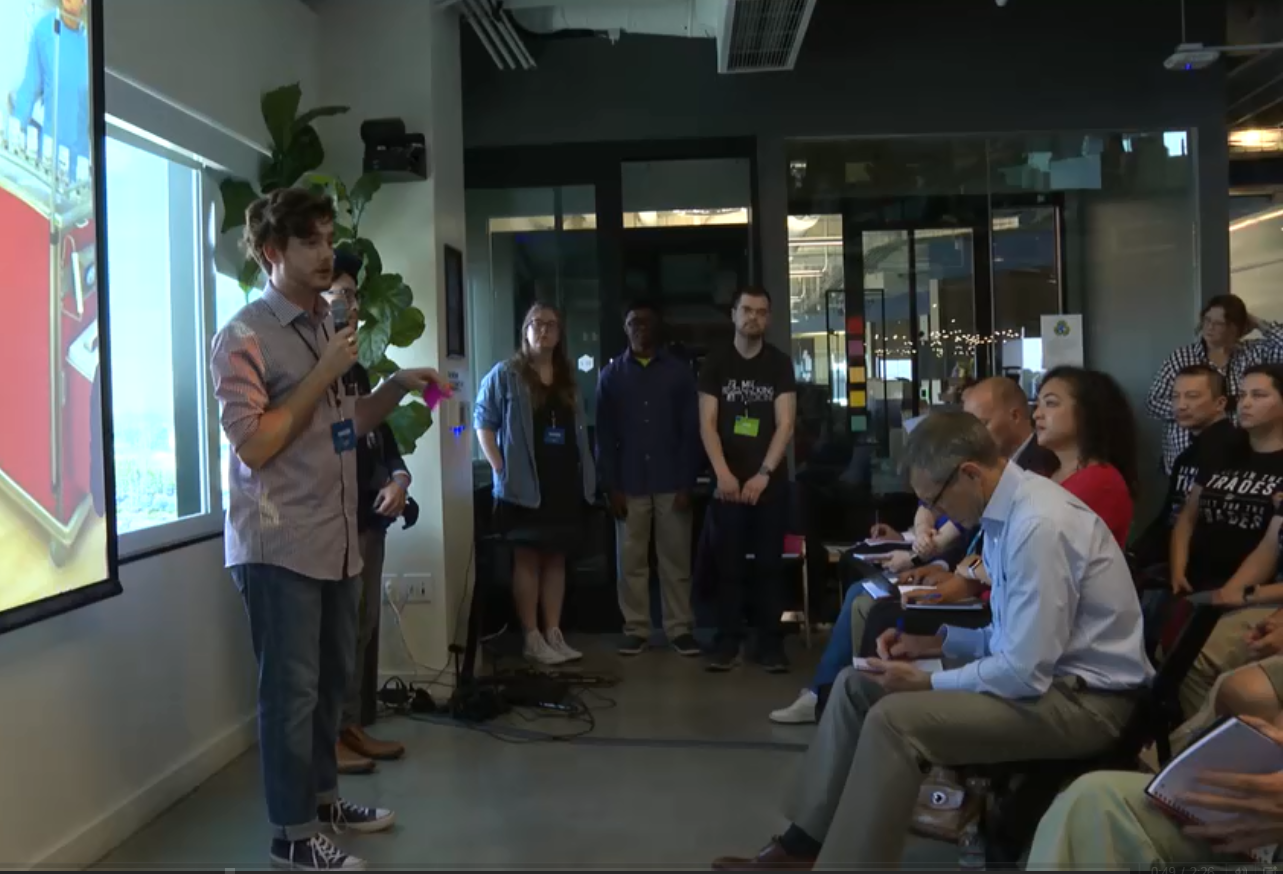 Over the course of 48 hours, the DVX team — Merit Abshire, Benjamin Hagerty, and Aaron Malone– researched and developed a VR simulator that can be used to train healthcare workers to handle high-stress situations at the hospital. They delivered a 3-minute pitch presentation to a panel of CHLA experts called CODE:BLUE, and was one of 10 teams selected as semi-finalists who will advance to the Incubator phase, where they will receive free mentorship from the hospital’s Innovation Studio while developing their prototype over the next six months. The DVX team will present at CHLA Demo Day, a final competition, in October, with the chance to win up to $15,000 in seed money and the opportunity to pilot their product at CHLA. READ MORE > 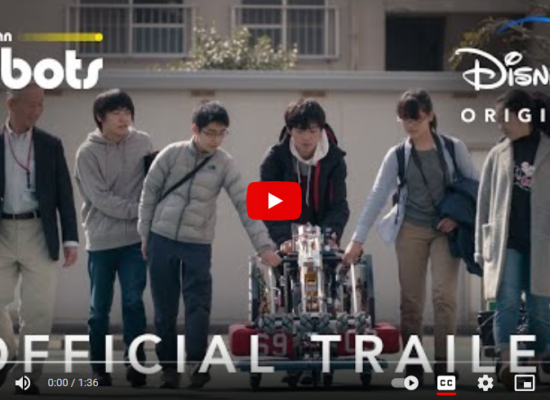 Da Vinci Schools’ Robotics Team 4201: The Vitruvian Bots has a lot to celebrate... 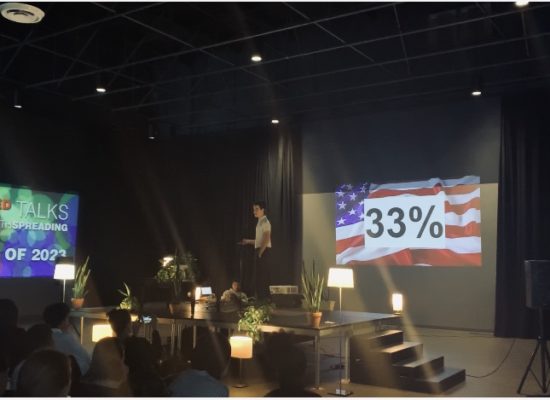 We are still in awe thinking about the DVCed Talks that were given last week by 24... 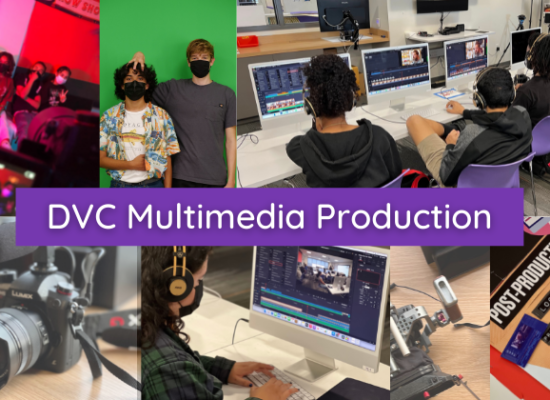