We provide each student with rigorous and relevant academic and workplace skills in order to prepare graduates for rewarding lives in an increasingly diverse and information-rich society.

Our mission is to offer a rigorous college preparatory curriculum integrated with real-world, active learning, in a highly supportive collaborative community. Da Vinci Schools build mentoring partnerships for students and teachers with local industries and also with colleges. We create a culture of high expectations where students form safe and strong relationships with teachers, peers, parents, mentors, and the community. We provide each student with rigorous and relevant academic and workplace skills in order to prepare graduates for rewarding lives in an increasingly diverse and information-rich society. We help students explore and develop career skill sets, learn in group settings, and discover career options. -- Chet Pipkin, Founding Board President 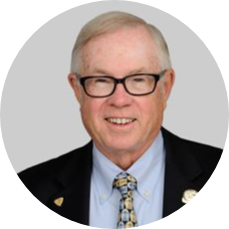 Dr. Don Brann is a Founder of Da Vinci Schools and serves as President of the Da Vinci Schools Board of Trustees. Don has worked in the fields of education and community service for more than 50 years. He has served as a school district superintendent an incredible six times, including 15 years as superintendent of the Wiseburn School District. Credited with bringing the District into the 21st century, Don retired from Wiseburn in June 2008, leaving a legacy of safe, academically successful schools, three new school buildings, a growing enrollment, supportive community, and substantial funding reserve. He was elected to serve on the El Segundo City Council a second time, following stints as Interim Superintendent of San Gabriel Unified School District and State Trustee of the Inglewood Unified School District.  In 2014, Don was selected Superintendent of the Year by Pepperdine University. Don serves as a Member of the Citizens' Bond Oversight Committee at El Camino College tasked with monitoring campus construction in connection with Measure E. He is co-founder of the California Small School Districts Association where he continues to be active on the Executive Committee. Don brings business acumen, an entrepreneurial spirit, and proven management skills to Da Vinci Schools.

Jennifer Morgan has served on the Da Vinci Schools Board of Trustees since 2013. She currently serves as Board Vice President & Board Secretary. Jennifer has more than 10 years of experience in the hotel industry, including extensive work preparing The Ritz Carlton, Marina Del Rey Hotel for the successful attainment of the prestigious Malcolm Baldridge National Quality Award for exceptional quality and organizational performance excellence. Jennifer is Vice President of a South Bay insurance brokerage company and is owner of a home fitness and health business. A resident of Hollyglen, Jennifer has served as PTA President for several Wiseburn schools and is the mother of two children who are Da Vinci alumni. Jennifer's outreach to the Wiseburn community was instrumental in the start up of Da Vinci's high schools. 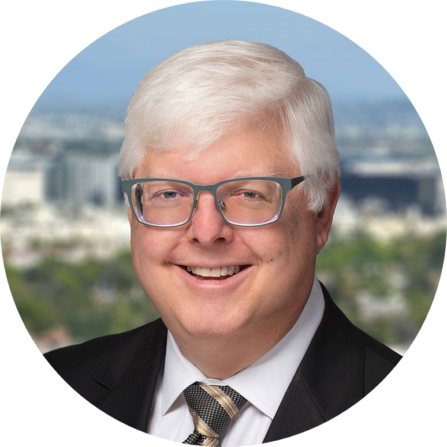 Brian Meath has been a longtime supporter of Da Vinci Schools and the Wiseburn Unified School District, having served as an elected member of Wiseburn's Board of Trustees from 1997 through 2010, including serving as its President three times. He has served as Board Treasurer on the Da Vinci Schools Board of Trustees since 2013. Brian has been with Nigro Karlin Segal & Feldstein LLP, an accounting and business management firm, since 1987. He specializes in payroll compliance audits for large multi-employer trust funds, working primarily with advertising agencies and television and theatrical production companies. He also has experience in training and implementing Compliance Audit Programs for clients, as well as conducting fraud investigations and negotiating settlements on behalf of clients. Brian graduated with highest honors from UC Santa Barbara and received his MBA, with an emphasis in Finance, from UC Berkeley. Brian brings a broad range of expertise in financial planning, budgeting, and compliance to Da Vinci Schools. 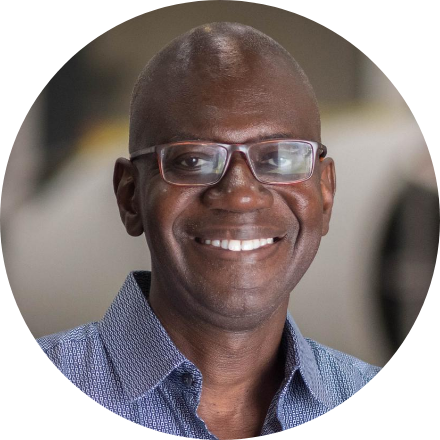 Derrick Boston is an accomplished business leader and attorney, with more than 30 years of experience as a co-founder and manager of technology companies, including start-up, emerging growth and venture-backed companies. Derrick is Chief Administrative Officer and General Counsel for Virgin Orbit, Virgin's satellite launch division, where he is responsible for Legal, Compliance, Contracts Administration, IT, Enterprise Application Software, Facilities and Security. Derrick received his undergraduate degree from Harvard College magna cum laude. A graduate of Harvard Law School, Derrick previously served as Executive Vice President, Business Development & General Counsel for Panavision. He has served as outside general counsel to both public and private companies, advising on securities, general business matters, SEC reporting and compliance. Derrick brings with him in-depth knowledge of legal, executive leadership, management, finance, operations, and strategic and tactical planning. He is the parent of two Da Vinci students -- a daughter at Da Vinci Connect and a son at Da Vinci Science. 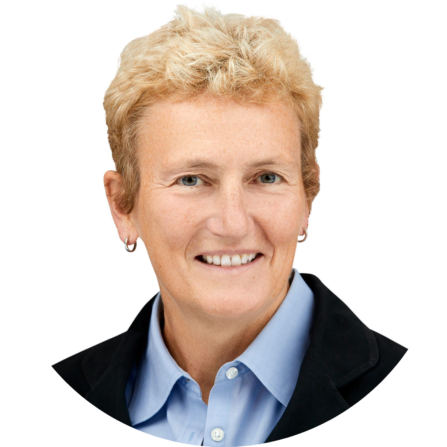 Dr. Jo Webber is a serial entrepreneur and experienced board member. She has a PhD in Quantum Physics and has authored seven fintech patents. She is currently the Founder and CEO of Pod Network LLC and the President of STEMconnector which includes the Million Women Mentors Movement. She serves on the board of Edlio LLC, a Los Angeles based EdTech company and on the board of Redondo Ballet, a 501c3 organization. Jo is a Fellow of the Ponemon Group – a research think tank dedicated to cybersecurity. A lifelong technologist, Jo started writing code while at university creating the first interface between a large ab-initio quantum mechanics computer program and a graphics monitor that allowed the complex molecular electron density calculations to be shown on 3D models for the first time. She has served as the CEO of five technology companies since 2003, and has served on 14 boards – mostly in the tech sector. Jo is a Fellow of the Royal Society of Chemistry and a Chartered Chemist. A Wiseburn resident, she is the parent of two Da Vinci students. 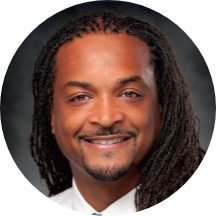 Growing up in Paulsboro and Camden, New Jersey, Raynaldo "Ray" Santiago, Jr. always wanted to be an astronaut but he never envisioned he would become a trailblazer in the aerospace industry. Today, Ray is Chief Engineer for Thermal Products at The Boeing Company, and an industry expert in passive thermal control for satellite and space applications. Ray is an Associate Technical Fellow in the Boeing Technical Fellowship Program, an elite group of the top technical minds at Boeing, representing less than two percent of its workforce. In addition to his technical contributions over the past 22 years, Ray is a committed mentor to early career engineers and minorities in engineering through his affiliations with Boeing Black Employees Association, National Society of Black Engineers, and Minority Engineering Educational Task at Rutgers University where he earned his Bachelors' degree in Aerospace Engineering. A resident of Wiseburn, Ray is an engaged community leader and volunteer setting an example for youth on the playing field and off. He brings broad leadership experience and a passion for advancing diversity and inclusion. 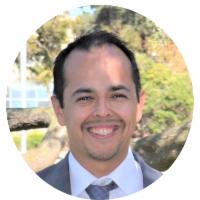 Raul Ochoa has more than 20 years of experience as a mechanical engineer with an emphasis on airborne electronics, mechanical design, thermal and stress analyses. He currently serves as Manager of Mechanical Engineering at Teledyne Controls in El Segundo, where he manages a team of engineers and works on the development of flight avionics hardware for aircraft. Raul is the recipient of two engineering awards for innovation and excellence. A longtime Hollyglen resident who is active in the community, Raul has two children attending Wiseburn Unified Schools. He holds a master's degree in engineering, mechanics of structures from UCLA and a bachelor's degree in mechanical engineering from Cal State Fullerton.

We are honored to have 13 student non-voting members of the Board who provide their perspective and regular updates to ensure that the students of the future will be served well.