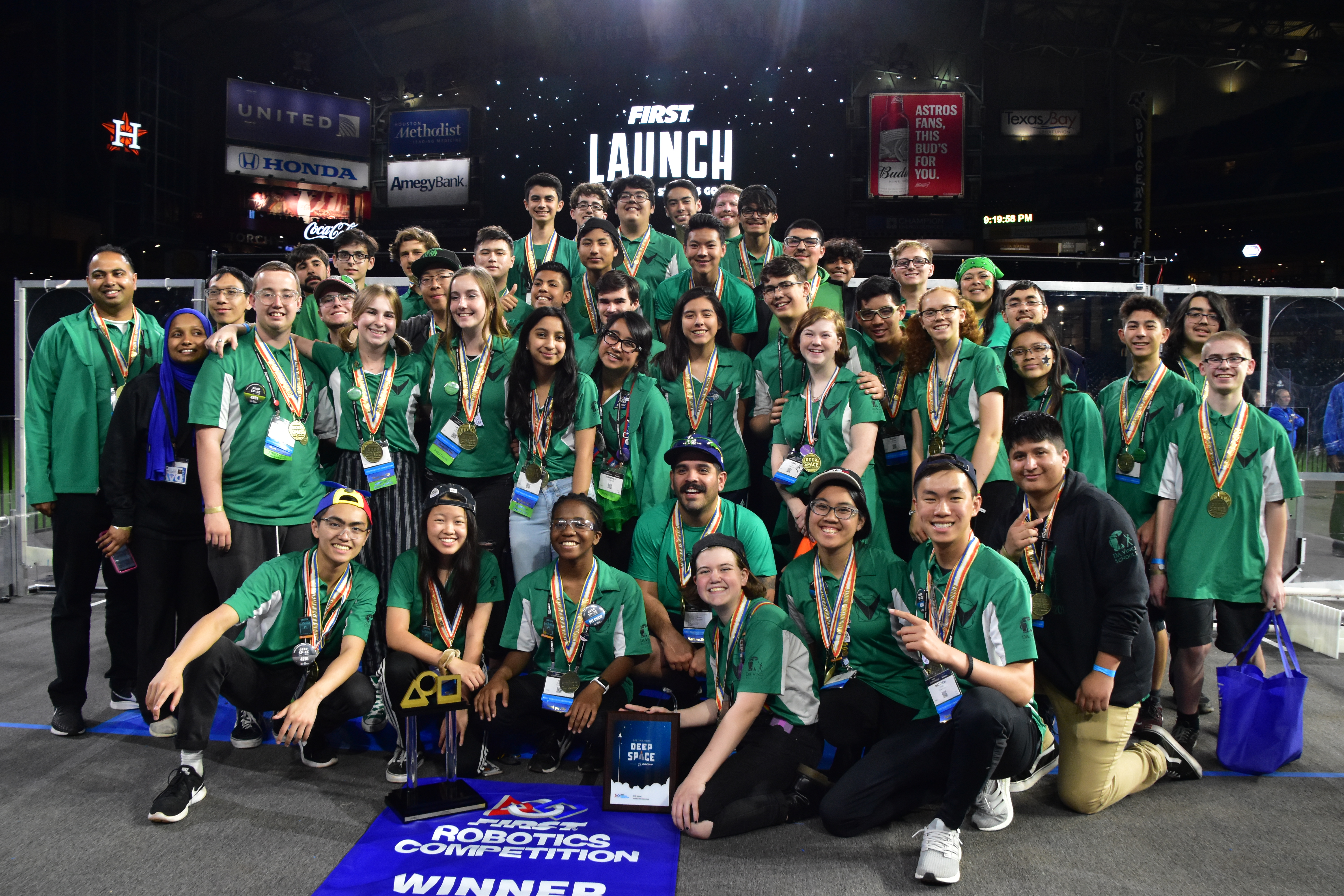 The 2019 FIRST Robotics Competition included 3,790 teams and 94,750 + participants. Each year’s competition begins in January with an unveiling of the new game. The 2019 game, officially known as Destination: Deep Space, had an outer space theme. The game requires each team to design, manufacture, build and program a robot that will perform game-specific tasks. This is all accomplished in six weeks. Then the robots and their teams travel to regional competitions.

“I am thankful for all the sponsors, mentors and parents who allow our team to compete year after year,’ said Coach Aaron Tostado. “Our team spends endless hours designing and fabricating a robot in the hope of competing well. This year we were honored with a Chairman’s win that enabled us to compete at the Houston Championships. We built the best robot we knew how and are proud to have been selected to be a part of the winning alliance. The Vitruvian Bots had an incredible year and we are thankful for all of the support. We are excited to continue to #MakeItLoud in the 2020 game, The Force for Change”.

As part of an all-California team alliance, Team 4201 became champions after three days of intense competition. The victory was shared with alliance captain, Team 973 The Greybots from Atascadero, CA, Team 1323 MadTown Robotics from Madera, CA and Team 5026 The Iron Panthers of Burlingame, CA. After two days of qualifying matches in six divisions, Team 973 chose The Vitruvian Bots to join their alliance in the Newton Division, which they won. This moved them on to the Einstein Division where the alliance became World Champions after winning the tie-breaking match against the Turing Division alliance.

“Carbon” features a six-wheel drive train, an elevator mechanism, two intakes for different gaming objects and is powered by a 12V battery, similar to the ones used in motorcycles, according to Vitruvian Bots mentor Ted Dang from Booz Allen Hamilton.

Lead Mentor, Fazlul Zubair said, “This was truly a whole team effort. I am so proud of the accomplishments of all of our team members, alumni, mentors, faculty, families, supporters, and sponsors this season. Being part of the World Championship Alliance would not be possible without the work of our students over the past eight years to make a measurable impact in our community, winning us the prestigious Chairman’s Award two years in a row. Our students spend tens of thousands of hours each year designing, building, programming, wiring, painting, fixing, iterating, and testing to make parts that may only get limited visibility on the field.”

FIRST Robotics was founded in 1989 in Manchester, NH by Dean Kamen, inventor of the Segway. FIRST is a not-for-profit public charity designed to inspire young people’s interest and participation in science and technology, and to motivate them to pursue education and career opportunities in STEM fields. FIRST participants include over 615,000 students in over 100 countries. 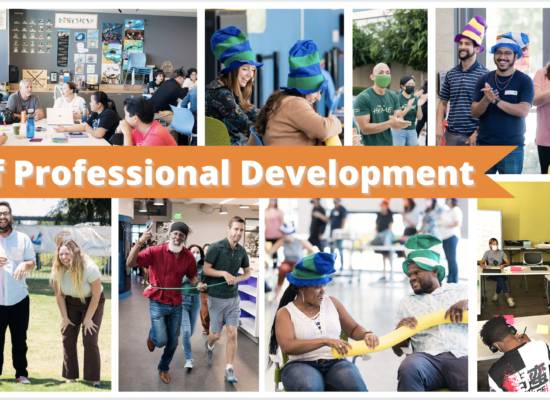 Investing in Exceptional Educators is an Investment in the Future 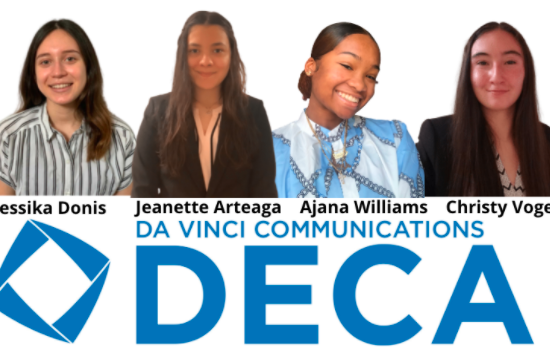 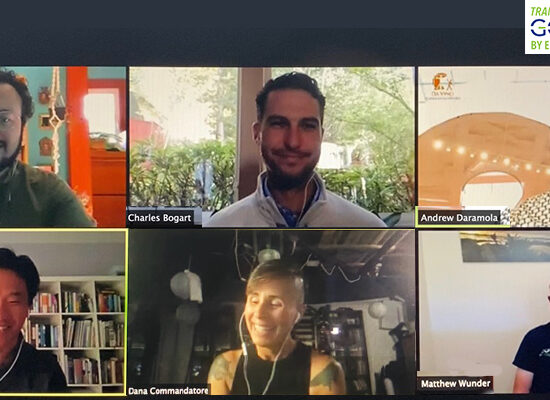 Envisioning the Future of Work

What does the future of work look like? A panel of three industry professionals offered...
← DVX Team Develops Virtual Reality Simulator, Selected as Semi-Finalist in Gamifying Pediatrics Hackathon
Presentations of Learning at Da Vinci Schools →