Julie Ichiroku has been a proud member of the Da Vinci Science family since 2011. Prior to being adopted by the Da Vinci family, she spent seven years teaching World History and Government in Lawndale. Julie has been a UCLA Bruin since birth – literally. She was born there and then returned to earn her B.A. in Political Science (International Relations) and Asian-American Studies and later returned to earn her M.A. in Education.  She is a SoCal native and was raised a Dodgers fan, so don’t be surprised to find her wearing blue! 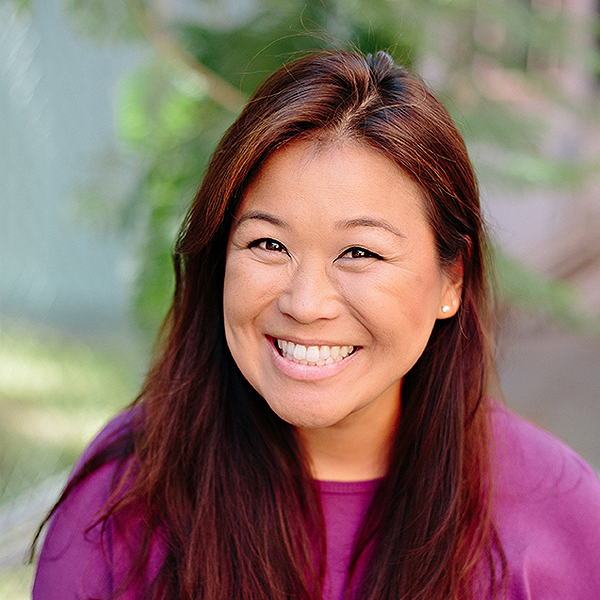