Jahmal Durham is a proud husband-son-brother-friend as well as a father to 3 wonderful Da Vinci Schools students. He has been a member of the Los Angeles community since 3 years old. Growing up on the Westside of the city, he explored many traditions; he built dirt bikes, club houses, and peanut butter and jelly sandwiches -all from scratch! Having attended several LAUSD schools he decided to transform his life by attending the most notable of Catholic Schools “St. Monica!” After high school, he decided to pursue a higher education at a wonderful State University once known as Cal State University at Hayward (bka. CSU Eastbay), he later decided to finish his BS Degree in Business Administration back home, transferring to CSU Dominguez Hills. He considers himself to be an avid traveler, always open to trying new experiences. He is currently pursuing his interests of becoming more of an asset to Da Vinci Schools by taking on the role of Activities Coordinator at Connect K8. He hopes to assist the Da Vinci family by utilizing the skill-set he has developed from his many years of operations experience; having worked in the transportation industry since 18 years old. He is very honored to be a part of the team! 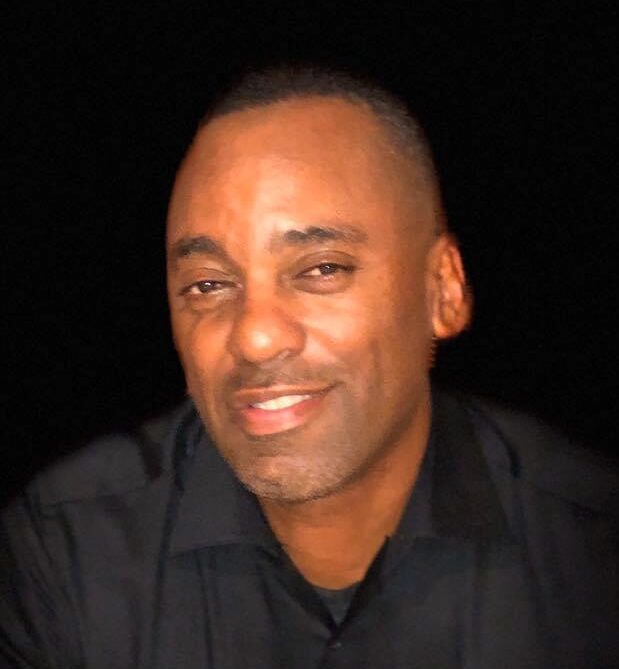