Gerardo Sandoval is a math enthusiast and has dedicated his life to spreading the good word of science and mathematics. Gerardo grew up in the South Bay and graduated from Hawthorne High School in 1998 and began working in the construction field as a carpenter. He eventually decided to follow his passion for mathematics and sacrificed a steady paycheck for four short years of mathematics excitement! Gerardo earned a bachelor’s degree in mathematics and a master’s degree in mathematics education both from the California State University Northridge. Since 2008, he has been teaching all levels of mathematics from basic Algebra to AP Calculus and intermittently coaching boys’ and girls’ soccer. Gerardo has also participated in various athletic events such as Spartan Races, Triathlons, and most recently the Los Angeles marathon which he began to participate in as a member of SRLA with his students. Outside of work, Gerardo enjoys bike rides, jigsaw puzzles, and watching movies. 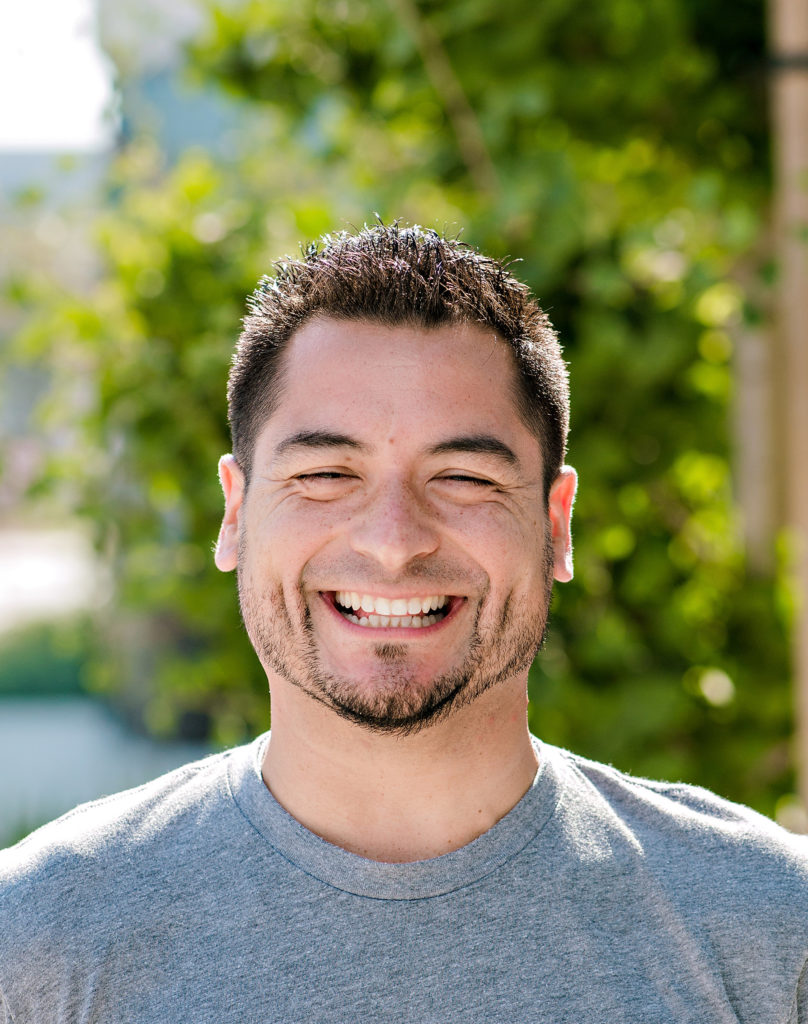