Tina Hannouche joined Da Vinci Design in 2015 as the 9th grade Physics teacher. She was born and raised in Southern California and enjoys spending time at the beach. She attended UC Berkeley and graduated with a major in Earth & Planetary Science and a minor in Education. After undergrad followed one of her passions and she attended Le Cordon Bleu in Pasadena to earn a degree in Patisserie and Baking. After some time working in a bakery as a cake decorator and designer, she finally decided to get her teaching credential and Science Ed Masters at Cal State Los Angeles.

She previously taught 9th-11th grade physics and engineering in another LA high school and also has experience coaching for various swim teams in the area. Other accolades include coaching the 2015 Rube Goldberg Machine Team who won first place at the regional competition and competed at the National Rube Goldberg Competition in Wisconsin. In addition, her team won first place at the 2015 Raytheon Engineering Games.

She is excited about getting to teach two of her passions: physics and cake decorating, and hopefully continuing to coach engineering teams with her future Designers! 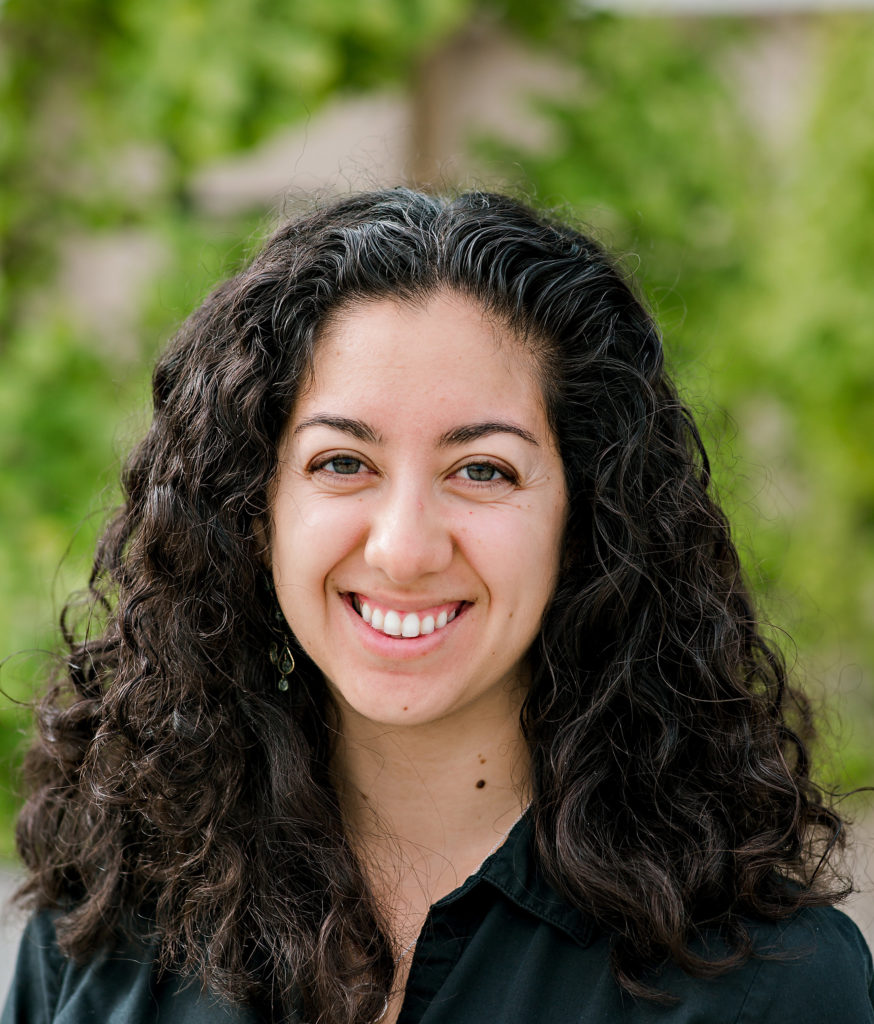