Ali was born in Guadajalajara, Mexico, but was raised in SoCal, specifically – Garden Grove, Orange County. His first language was Spanish, and he had to learn English as he entered elementary school in the United States. Ali struggled early on as a student due to being an English Language Learner, and did not often find teachers who were willing to work with him to hone his academic skills. Because of this experience, Ali decided that he would one day be an advocate for students.

Other extracurriculars which he is passionate about include music – he directs a choir on weekends, surfing, paddle boarding, and body boarding, as well as Crossfit. 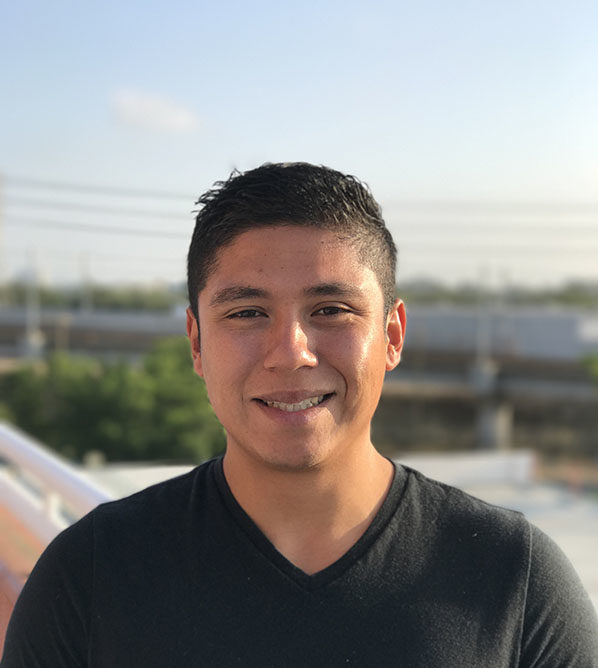