Adam Watson teaches 10th Grade English and Graphic Communications at Da Vinci Communications. After growing up in North Carolina, Adam moved to the bright lights of New York City where he attended Columbia University. After graduating with a Major in English and a Minor in Creative Writing, he joined Teach for America and spent the next the next three years teaching 7th Grade ELA in the South Bronx. In 2007, Adam stepped out of the classroom in order to pursue his other great love, filmmaking. He enrolled in the University of Southern California’s School of Cinematic Arts and graduated with his MFA in Cinematic Production in 2012. His thesis film, Impounded, premiered at the Oscar-nominating BET-HBO Urban World Film Festival in Times Square. He spent the next five years working as a professional director and cinematographer before deciding to combine his lifelong passions for education and film by returning to the classroom. Adam thrives on sharing his love of storytelling with — and learning from — the next generation of artists and innovators. 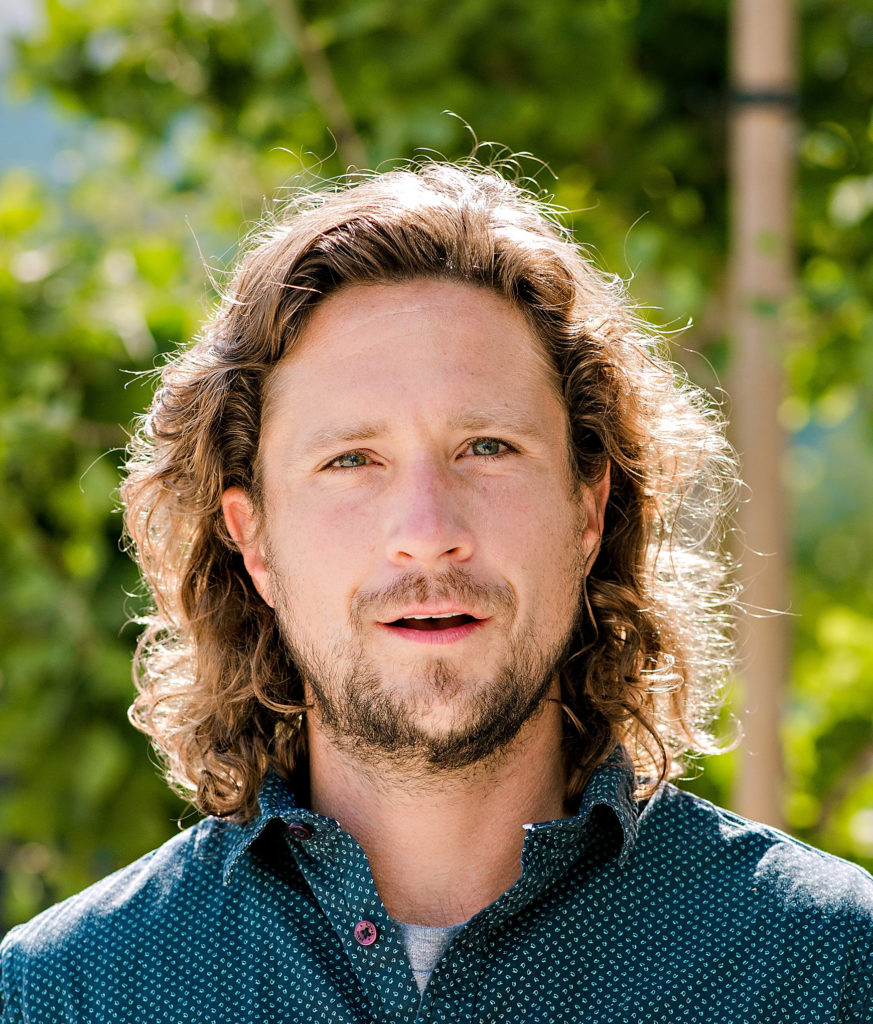