Scott James grew up in Cleveland, Ohio and came to Los Angeles in 2001 to pursue his dreams of playing pro basketball/football. His plan got shifted almost instantly once he arrived in California. The cost of living was too expensive to focus on school, so he had to concentrate on getting a job.

He ended up getting a job as a paraeducator in 2001 working for LACOE. He spent the next 18 years working there servicing the opportunity youth population. He eventually became an Educational Behavioral Technician for that company and excelled in building healthy relationships, creating cultures conducive for success, and assessing/diffusing hostile crisis behaviors.

He did eventually find the time to finish school and graduated from California State University Dominguez Hills with a Bachelor’s degree in Business Administration. To align his education more closely with his career, he entered the Masters Program at CSUDH in the concentration of Negotiations, Conflict Resolution, and Peace Building (NCRP).

As educators, we have to care, connect, and be consistent. ‘Our scholars don’t care how much we know, until they know how much we care!” 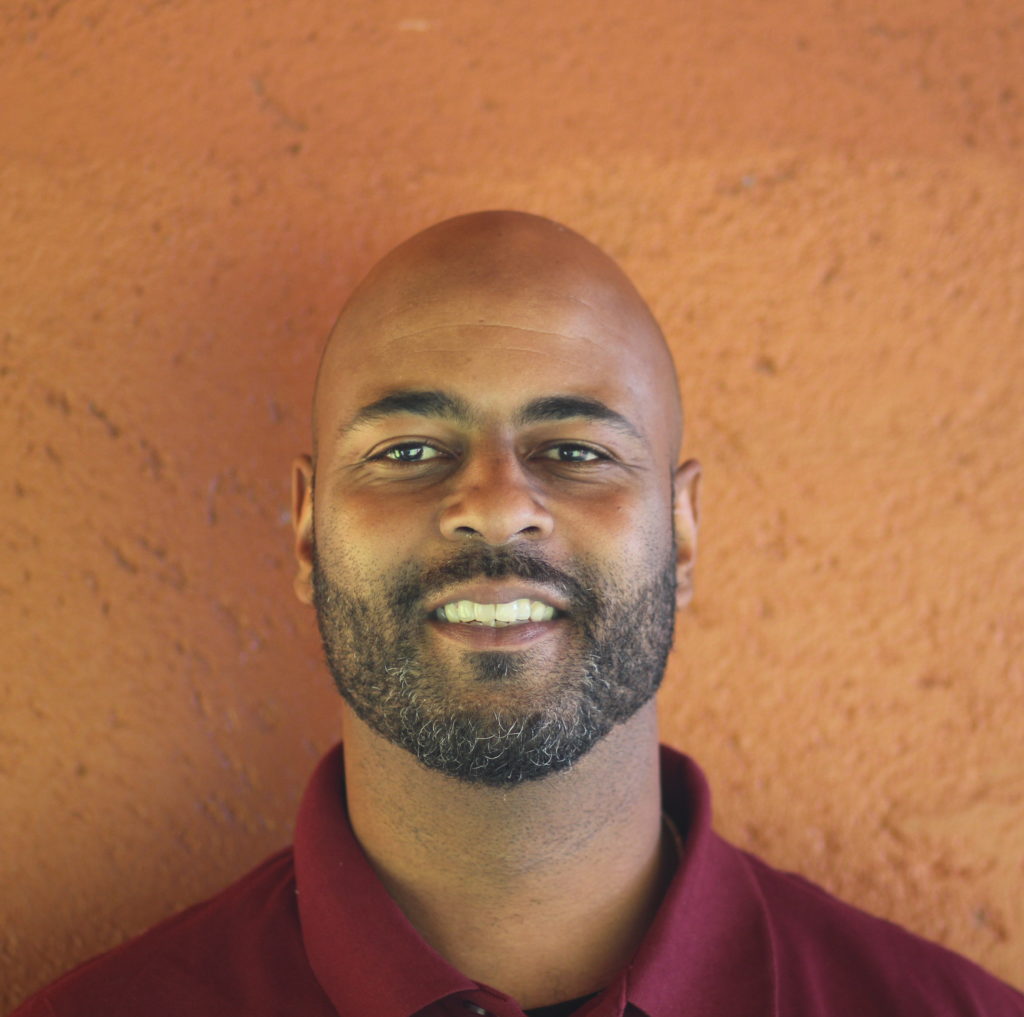