Austin Anderson grew up in the small town of Walla Walla, Washington. Having taught in various places, including Africa, Mississippi, and England, he feels he really found a home at Da Vinci. Austin has always enjoyed logical thinking and critical thinking, as well imagination and plain old curiosity, and he hopes to pass these values on to his students, along with some concrete math skills. Austin typically spends his summers traveling and has completed several major solo adventures by bicycle as well as kayak. He also enjoys competitive team sports, especially soccer. He enjoys board games such as Settlers of Catan and computer games such as the Sid Meier’s Civilization series. Austin rides his bicycle to work while he listens to podcasts and heavy metal music. 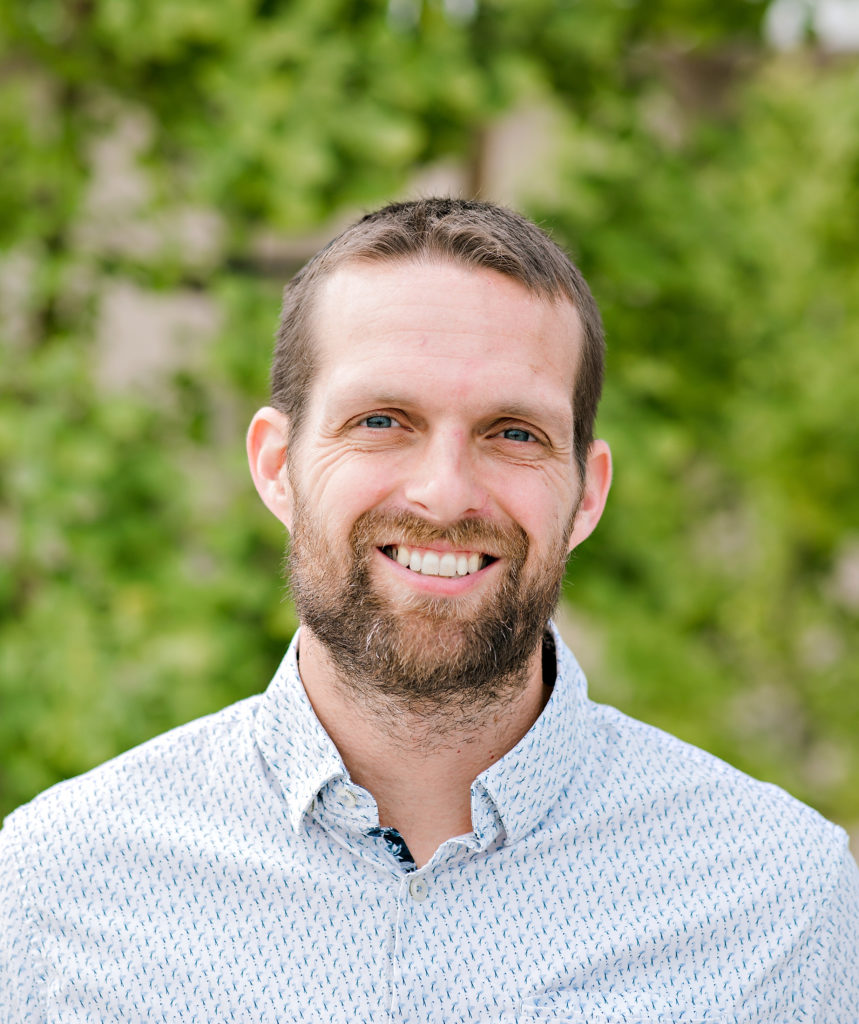